What are the Requirements for a Last Will and Testament in Arizona? 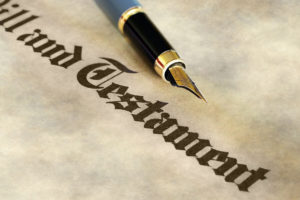 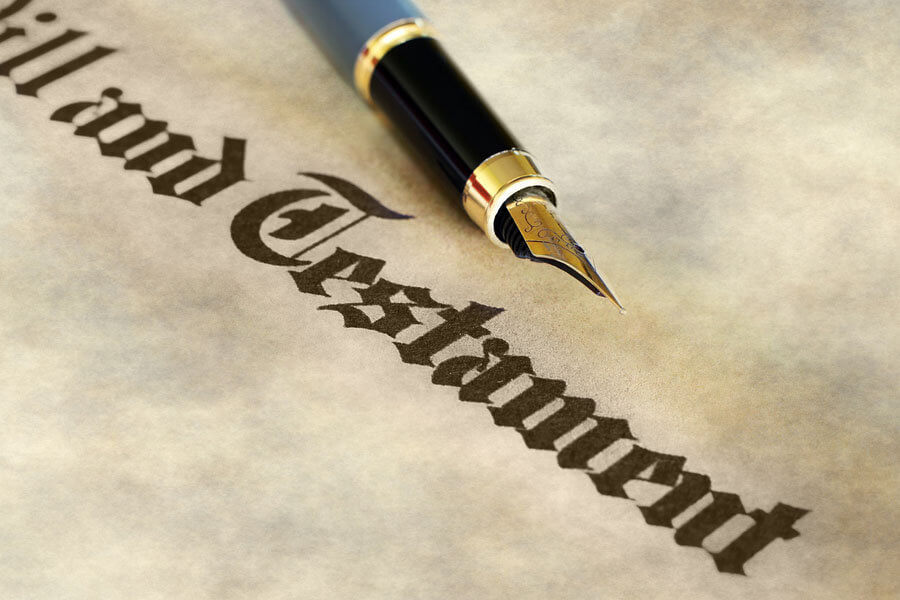 It is very important for every person to have a last will and testament. It is considered as one of the most important, if not the most important, documents that a person must create while he or she is still alive. Under Arizona law, a person 18 years and above can make a will. Why is this important, you may ask. It’s like this: If a person dies without a will, he or she is considered to have died intestate; meaning, the distribution of his or her assets will be determined by the state. You won’t want that to happen, would you? It’s always better to distribute your assets according to your wishes. Now that you know its importance, it’s time for you to learn some other things regarding Arizona wills.

In Arizona, the laws regarding wills, protective proceedings, estates and intestate succession are set forth in their Revised Statutes, particularly under Title 14. You can read these statutes if you wish so. But if you don’t have the time or if you want the important legal matters simplified, below are the requirements for creating Arizona wills.

As provided in Arizona Revised Statutes, the following are the basic requirements for a last will and testament. Before you can create a will, make sure that you have or qualify to the following:

States have different requirements to the validity of wills. In Arizona, for a will to be valid and legal, the following must be present:

But remember that these are not always the requirements regarding the authorization of Arizona wills. These are just the general requirements. You will learn more about specific requirements when we discuss the types of wills later.

Witnesses to the Will

The general rule regarding witnesses in Arizona wills is that they must be ideally not beneficiaries thereof. However, under the laws of Arizona, if the witnesses are beneficiaries, it does not automatically make the will invalid. But just to make sure and to save yourself from possible hindrance, comply with what’s required by the law.

Types of Wills Recognized in Arizona

There are three types of wills that are essentially recognized under Arizona law; namely, non-self proved (witnessed wills), self-proven, and holographic (hand-written). These Arizona wills are each discussed briefly below:

You now know the importance things you need to be familiar with regarding Arizona wills. As discussed earlier, a will is perhaps the most important legal document must create or have during his or her lifetime. If you still don’t have a will, create one now and don’t wait before it’s too late. Here in Dana Law Group, we can make things easy for you. Rest assured that we will listen to your needs and fit the will according to your wishes.